SUPPORT THE HUMANE RESEARCH AND TESTING ACT of 2021 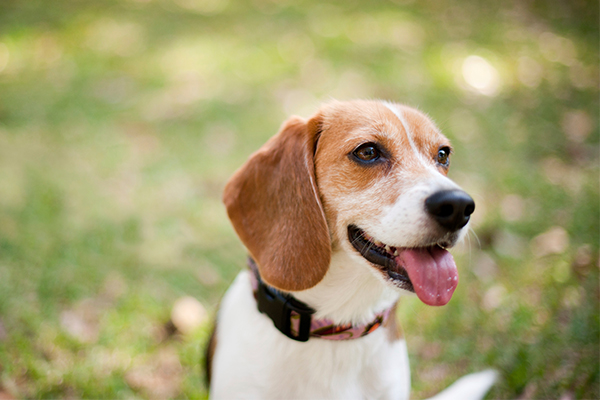 Part of AAVS’s mission to end the use of animals in science is to facilitate the use of alternatives that can replace animals in research and testing. One approach that has caught our attention is a federal bill, The Humane Research and Testing Act of 2021 (H.R. 1744), which calls for the establishment of a National Center for Alternatives to Animals in Research and Testing, as part of the National Institutes of Health (NIH). In addition to developing, promoting, and funding alternatives to animal research, the bill directs the Center to develop “a plan for reducing the number of animals used in federally funded research and testing.”

AAVS recognizes the importance of establishing a Center within NIH, which is among the top research funding agencies in the world. A Center would have a solid foundation, the momentum, and expertise to tackle its focused mission of bringing high-quality alternative methods to government-funded labs. In addition to providing incentives to research using non-animal methods, training on alternatives technology, and facilitating collaboration among researchers, the Center would “tally and make publicly available information on the numbers of animals used in federally funded research and testing in order to implement adequate steps to measure the reduction of animals so used.’’

The number of animals used annually in U.S. laboratories has been estimated to be as high as 100 million. However, no one really knows, because the majority of animals used in research and testing (such as mice, rats, and fish) are not covered by the Animal Welfare Act, which requires public disclosure of numbers. According to this bill, 70 percent of the NIH’s funding goes to research using mice, so the impact of the Humane Research and Testing Act would be far-reaching and spare millions of animal lives from pain and suffering.

This bill not only makes ethical sense, it also supports technology that “has forged new frontiers in biology and medicine that have produced human-relevant models,” including organs-on-chips, 3D modeling using human cells and tissue, genomics, and artificial intelligence. Supporters of the bill note that, although there has been an “ever-increasing growth in animal procedures, there is no corresponding increase in the number of human medicines making it to the clinic.” In fact, more than 90 percent of new drugs never make it to market.

The Humane Research and Testing Act has the support of several prominent scientists and animal advocates.  In a public briefing sponsored by Citizens for Alternatives to Animal Research and Experimentation (CAARE), Dr. Jane Goodall said, “Despite an abundance of exciting breakthroughs in science and technology for the replacement of animal models, and a number of laws and policies that encourage the reduction of the number of animals used in experiments, we have unfortunately not seen enough progress in this area. Creating a dedicated center under the NIH devoted to providing scientists with the funding and training to replace animals would, without doubt, lead to major change.”

Please contact your Representative and tell him/her why alternatives are the best way to advance biomedical research. Urge him/her to support the Humane Research and Testing Act of 2021!