The USDA’s 2017 annual report on animal use at research facilities shows a decrease in the number of animals used in U.S. laboratories. The report revealed that a total of 932,954 animals covered by the Animal Welfare Act (AWA) were held and used in labs last year, compared to 958,256 last year, a decrease of less than three percent. Nearly 40% of AWA regulated animals used in research experienced pain and distress.

Twenty-two percent of all regulated animals used in labs are guinea pigs, by far the most used animal in research and testing, followed by rabbits (17%) and hamsters (11%). Since 2016, the numbers of dogs in labs increased 12%, rabbits over 16%, and sheep 19%. Additionally, nearly 20% of all animals held in labs fall into either the “all other covered species” category, like gerbils, bats, ferrets, and chinchillas or the “Other Farm Animals,” like goats and horses.

It is important to note that only animals covered by the AWA are included in this report. Since fish and rats, mice, and birds, bred for research, do not fall under the umbrella of the AWA, labs are not required to count them. AAVS estimates that more than 93% of animals used in U.S. labs are excluded from the AWA. Unlike the U.S., the European Union and Canada provide regulatory and legal protection for these animals.

To learn more, read the USDA Research Facility Annual Summary & Archive Reports. Be sure to scroll down to see explanations for the different pain categories, as well as the list of annual reports. 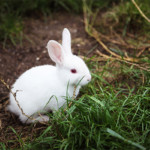 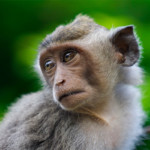 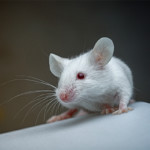 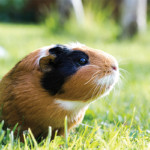 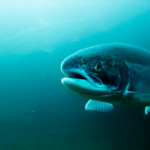 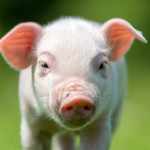 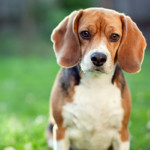 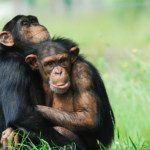 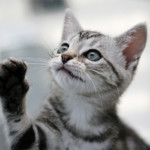 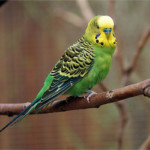