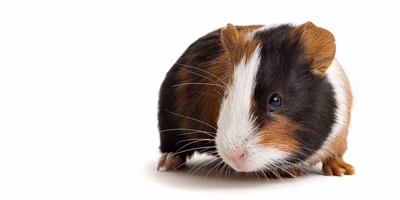 Guinea pigs and hamsters are two of the most extensively used animals in research and testing. In 2012, 212,699 guinea pigs (the highest of any animal covered by the Animal Welfare Act that year) and 147,112 hamsters were held in U.S. laboratories.

Disturbingly, guinea pigs and hamsters used were nearly 85% of all animals used in studies causing pain and distress and include no pain relief.