USDA Should Have Done More to Prevent Animal Suffering 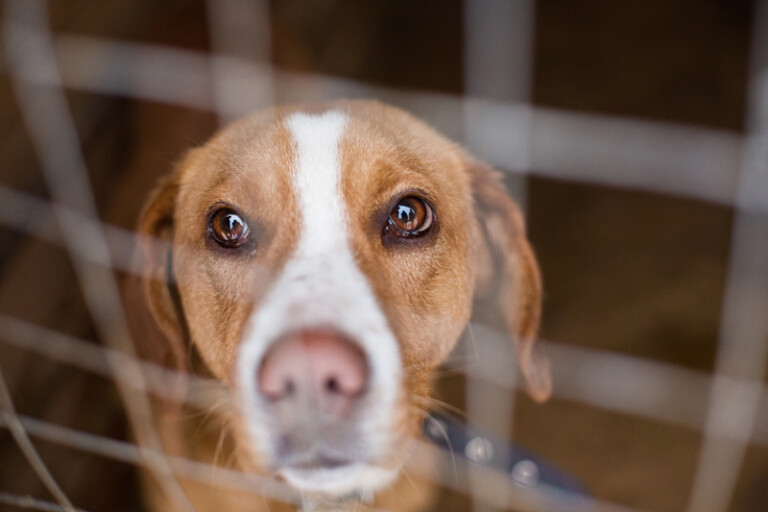 More than 4,000 beagles originally slated for laboratory use will have new homes after legal actions forced the closing of Envigo, a huge facility in Virginia that breeds animals and sells them to pharmaceutical companies, universities, hospitals, and government agencies for use in research and testing.

Before the facility was closed, the situation there was so grave that the U.S. Department of Justice seized 446 beagles, who its veterinarians found to be “in acute distress,” and filed a lawsuit against Envigo for violating the Animal Welfare Act (AWA).

Envigo was cited by the U.S. Department of Agriculture (USDA) for violating the AWA an appalling 73 times, endangering the welfare of thousands of beagles. Violations include poor housing leading to the injury of dozens of dogs, overcrowding, euthanasia without a sedative, denying nursing mothers food for 48 hours, and high puppy mortality.

Thankfully a court order has ensured the release of these beagles so they can eventually be placed in permanent, loving homes. However, one can’t help but think that this animal suffering could have been alleviated much sooner if the USDA had been doing its job by enforcing the AWA to the fullest extent of the law. The USDA should have intervened in the Envigo case long before the situation became so dire.

Contact Secretary of Agriculture Tom Vilsack and demand that the USDA do a better job upholding its Congressional mandate to enforce the Animal Welfare Act! To ensure your comment is fully considered, please personalize your message.