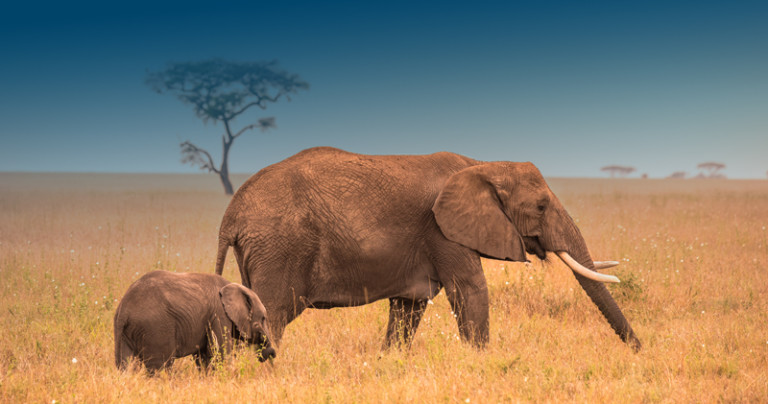 The effort to pass the resolution was led by the African Union Interafrican Bureau for Animal Resources, Africa Network for Animal Welfare (ANAW), and the World Federation for Animals, of which AAVS is a founding member. AAVS also provided additional support through outreach and funding to ANAW.

To date, dedicated action to protect animals and their welfare has not been sufficiently considered in the development of UN policy, leading to biodiversity loss, climate change, pollution, and has put both human and environmental health at risk. However, with the adoption of this resolution, there is now a foundation to further One Health, meet UN sustainability goals, and protect humans, animals, and the environment.

“[T]he world’s highest-level decision-making body on the environment acknowledged the strong body of science supporting animal welfare and its contribution to the achievement of the Sustainable Development Goals,” said Josphat Ngonyo, Founder and Executive Director for ANAW. “We took a big step forward to better protect humans, animals, and the planet. And we showed how we are better together”

Several cosmetic industry giants have published a 10-step framework for utilizing non-animal methods for cosmetic toxicity testing as part of an ongoing effort to advance the use of alternatives. The framework uses several different alternatives in combination to help ensure reliable results. The report states that the end goal for the cosmetics industry “is to develop an approach that relies on no animal data what so ever.” READ MORE »

We are thrilled when humane educators honored by Animalearn are featured in their local media, as was Amy Bebell, a middle school science and social studies teacher in Maine. Bebell believes that education should have a caring approach, especially in the biological sciences. “We learn a lot more from animals when they’re alive than when they’re dead.” READ MORE »

Tens of thousands of macaques are sold for use in laboratories, with the U.S. alone importing 15,664 from Cambodia in 2020. Captive breeding facilities in Cambodia are not regulated and facilities selling macaques for use in research are considered to be a contributing factor in the decline of wild populations. With individual macaques being worth several thousand dollars, the monkey trade is big business in Cambodia. READ MORE » 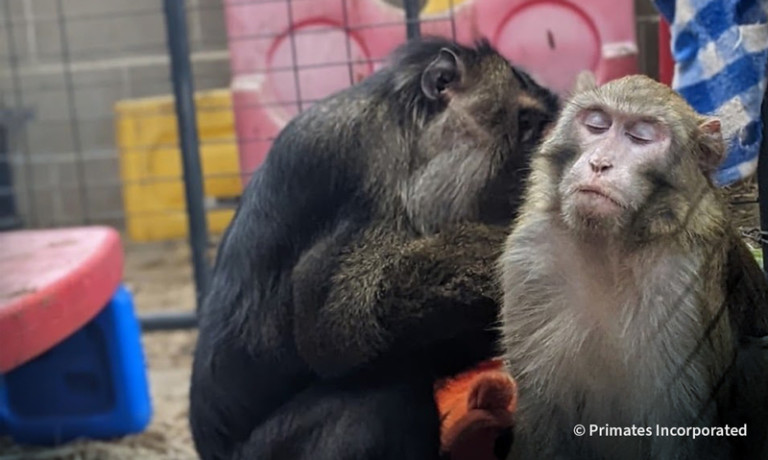