It’s Not Over Yet for Birds 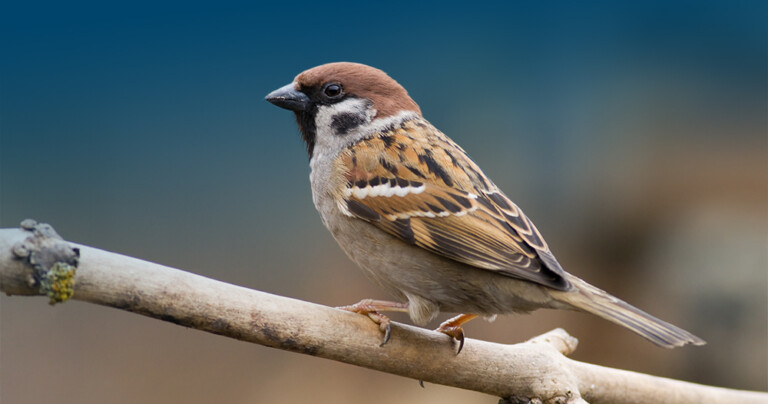 Birds have been denied protection under the Animal Welfare Act (AWA) for too long. We must ensure that the USDA finally provides these animals with the protection they deserve and so desperately need. Don’t miss this chance to help improve the lives of tens of thousands of birds!

If you have already signed our petition urging the USDA to provide birds strong AWA protection—thank you! If not, there’s still time to act!

The USDA has proposed regulations that will benefit the welfare of birds held in captivity and will help remedy many significant welfare issues that have gone unaddressed for far too long. However, these proposed regulations are still subject to change and are already under attack by interests that want to maintain the status quo.

The decades long fight to protect birds is not over yet, so we can’t let up until the regulations are finalized. This is our last chance to ensure that birds get ALL the protection they deserve, so please sign our petition today!

For over a decade, AAVS has been recognized as a Top-Rated Charity by Great Nonprofits, a leading charity review site. We owe this honor to all the incredibly kind praise given to us by our loyal supporters. You can help us continue with this rating by sharing your positive experience as a member and your passion for the AAVS mission for animals in labs. Just a sentence or two will help us achieve 2022 Top-Rated Nonprofit status. Thank you!
LEARN MORE »

Envigo, which breeds dogs for use in research, was cited by the USDA for violating the Animal Welfare Act an appalling 73 times, endangering the welfare of 5,000 dogs. Violations include poor housing leading to the injury of dozens of dogs, euthanasia without a sedative, and denying nursing mothers food for 48 hours. Two Virginia Senators are demanding that the agency revoke the breeders’ license, a move that AAVS supports. READ MORE »

A review published in the journal Science discusses animal emotions and why society considers only certain animals as being sentient. Evidence shows that animals, including fish, octopuses, and bees, experience emotional and physical pain. But because they can’t verbalize their emotions like humans, it’s assumed that they have no feelings. However, co-author Frans B. M. de Waal argues that “feelings don’t require language. It’s not as if you cannot feel if you don’t know the language.”
READ MORE » 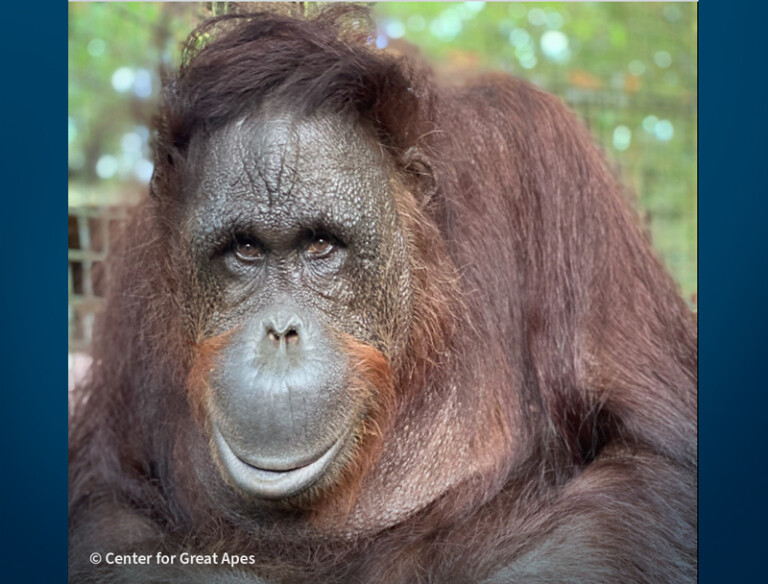