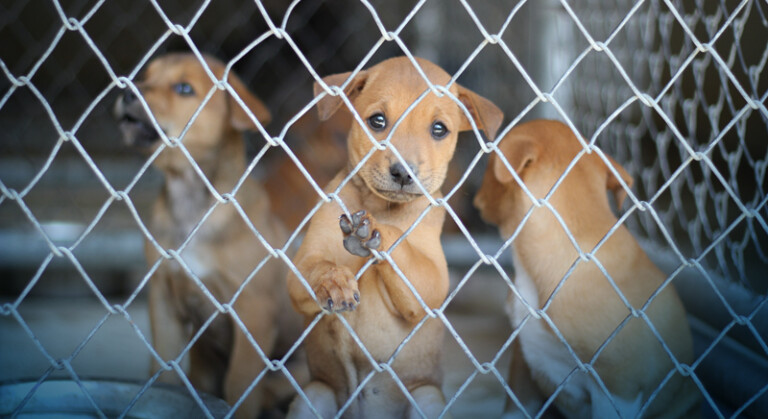 All Animal Welfare Violations Must Be Reported

In a 2022 Appropriations bill, Congress ordered the U.S. Department of Agriculture (USDA) to stop its use of “teachable moments,” the agency term used to allow officials to keep certain Animal Welfare Act (AWA) violations from appearing on inspection reports.

Animal advocates criticized the use of teachable moments for their lack of transparency because it made it nearly impossible to get an accurate report of a facility’s care and treatment of animals. Now all AWA violations must be cited in facility inspection reports.

USDA is charged by Congress to ensure AWA compliance at facilities like laboratories, breeders, zoos, and circuses and does this though inspections. Although the USDA has claimed that the use of teachable moments was to encourage compliance, it was effectively just another example of the agency’s pro-business approach to regulation, which put animals at risk and kept the public in the dark.

According to the USDA’s animal care inspection guide, teachable moments were supposed to be minor and not “adversely impacting the health or well-being of an animal.” However, it was discovered that some incidents of unreported violations under the teachable moments policy directly impacted animal health, such as one case where bear cubs were transported without proper ventilation.

While removing the teachable moments policy is a step towards the USDA being more transparent, it needs to do more. The agency should also acknowledge that when it comes to enforcing the AWA, it must shift its focus fully to protecting animals and not the businesses that exploit them.

The Food and Drug Administration (FDA) is asking for $5 million to fund its proposed New Alternative Methods Program. FDA says the goal is to “spur the adoption of new alternative methods for regulatory use that can replace, reduce, and refine animal testing and improve predictivity of nonclinical testing.” It’s important that FDA works to incorporate alternatives in its regulations and not just in guidelines because researchers will be required to use them.
READ MORE »

The Director of the Southwest National Primate Research Center (SNPRC), Deepak Kaushal, was found guilty of “intentionally, knowingly, and/or recklessly falsifying and fabricating” data in a published, publicly funded research study. Despite this, he gets to keep his job. SNPRC has been appealing for more funding and primates to build its breeding program, but this only shows that the Center doesn’t deserve them. Funding and resources should instead be used to develop alternatives to primate use.
READ MORE » 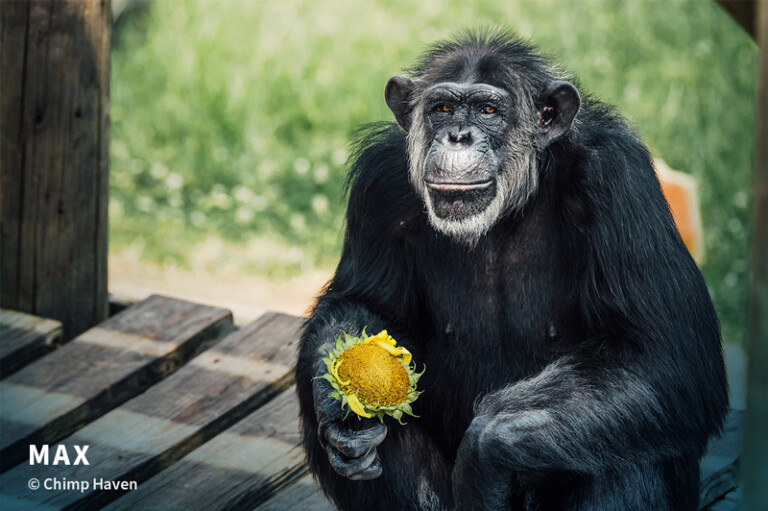 We are thrilled to share the good news that Chimp Haven’s sanctuary expansion project is complete! AAVS was happy to contribute to the much-needed funding through our BUILD IT! giving campaign, and to those of you who supported this effort over the past few years, you also helped to make this happen!

This expansion has allowed 100 additional chimpanzees to come home to the sanctuary, the majority of whom came from biomedical research laboratories. These chimpanzees now have critically needed living spaces, including two new 15,000-square-foot open-air corrals, three new multi-acre forested habitats, and corresponding, climate-controlled bedrooms. Onsite veterinary and support facilities were also expanded—all to help ensure that the more than 300 chimpanzees living there receive the best care possible.

Check out this amazing video to see the incredible changes at the sanctuary and how they benefit the chimpanzees. After years of being in a laboratory, they finally get to live the chimp life!